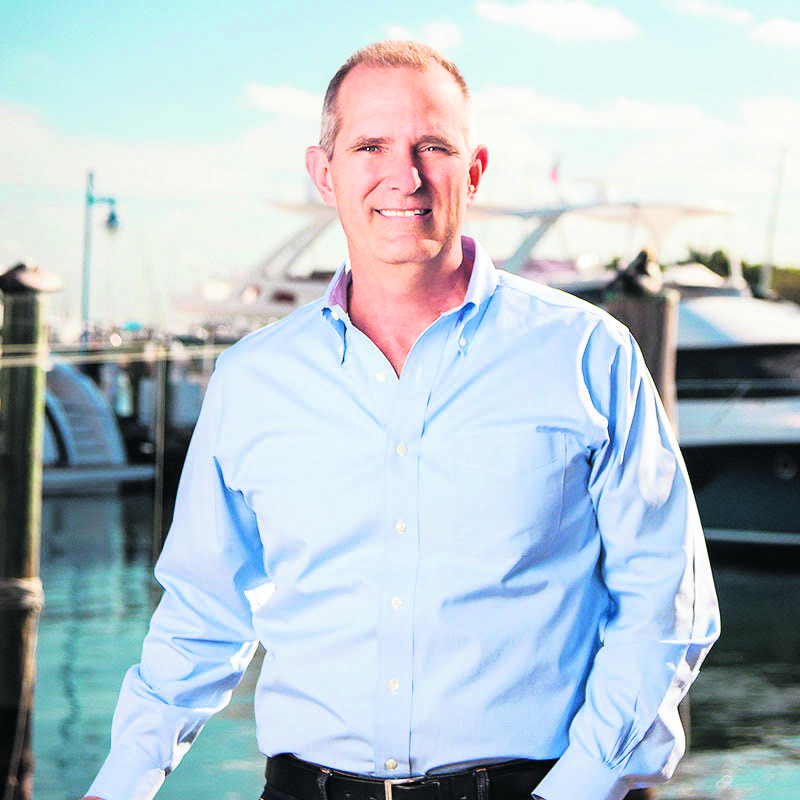 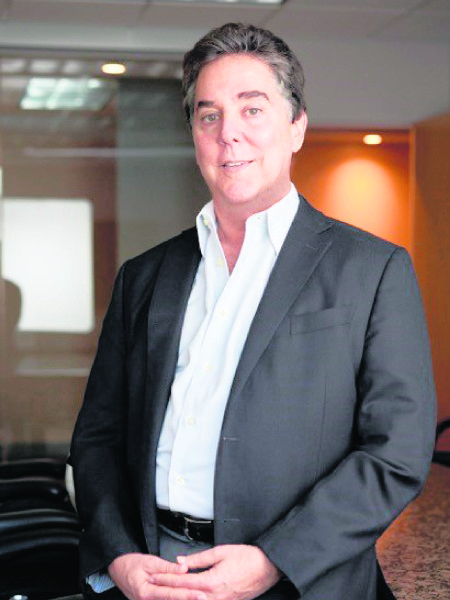 By Jose Hevia and Stephen Blumenthal

As long-time real estate professionals and Miami-Dade residents, we are excited to bring forth a game-changing project for South Dade. The South Dade Logistics & Technology District (SDLTD) will attract thousands of new logistics, technology and light manufacturing jobs to the fastest-growing area of our community, while also protecting Biscayne Bay and our environment.

Our application to move the Urban Development Boundary (UDB) would allow for 793 acres bordering the Florida Turnpike Extension and SW 112th Avenue to be used as a hub for logistics, e-commerce, technology and light manufacturing. These industries are driving the new economy and they require larger facilities and land upon which to build them. SDLTD is designed to meet that demand and generate 11,000+ new jobs on-site, 6,000 indirect new jobs and 13,000 construction jobs over 10 to 12 years.

The UDB doesn’t move often. There has to be a compelling need, and our natural resources have to be protected in the process. A major employment center to attract the jobs of the future is desperately needed for South Dade, and there simply isn’t enough available industrial land in South Dade to develop such a project. This is why the UDB needs to be expanded.

People keep moving to South Dade because housing is more affordable, as compared to other areas. Now, more than half of Miami-Dade’s population resides in the southern half of the County. But local business and job growth are not keeping up. As a result, nearly 70% of South Dade residents travel out of the area for work. Thousands of them commute hours and incur extra expenses in the way of gas and tolls. Instead of forcing those residents to make long commutes at great expense, a better idea is to designate an area in South Dade where we can bring lots of good-paying jobs closer to where they live. In the process, we can reverse traffic patterns, alleviate commute times and improve their quality of life, while also protecting our environment.

Despite claims from some environmental groups, the SDLTD is not being proposed on environmentally sensitive land. Instead, it is transforming agricultural lands that are now a source of pollution to Biscayne Bay to a use that will prevent that pollution.

The land is within an Urban Expansion Area (UEA) of more than 3,000 acres already designated by the county for future development. Studied in depth in 2018, this area was not designated in any way as future wetlands or as environmentally sensitive. In fact, former Commissioner Dennis Moss and then-Commissioner and now Mayor Daniella Levine Cava made sure this UEA did not contain any environmentally sensitive land and supported its designation for the type of uses we are proposing.

Our engineers have gone above and beyond county code requirements to protect the environment. Each SDLTD parcel is required to have an eco-friendly, stormwater management system, designed for a once-in-100-year storm event to retain all of its storm water runoff on-site, preventing any drainage into Biscayne Bay or nearby properties. Currently, harmful fertilizer, herbicide and pesticide runoff from commercial tree farming on the property drains directly into the C-102 Canal, which drains directly into Biscayne Bay, degrading water quality and contributing to fish kills and algae blooms. The SDLTD will prevent this from happening in the future.

The SDLTD has also been expertly designed to lift its buildings and infrastructure to protect the area against sea level rise and flooding for decades to come. In fact, the measures we are taking for SDLTD should be standards the county adopts universally to ensure our future.

The South Dade Logistics & Technology District has undergone extensive review and evaluation. It was approved unanimously by Community Council 15, twice approved by the Planning Advisory Board, and recently approved by the Developmental Impact Committee. The county commission voted 9 to 3 to move the application along for further review and a final vote. That final vote will go before the county commission on May 19th.

We appreciate the tremendous support we have received thus far, and would ask the community to voice their support to our county commissioners by visiting SDLTDtheTruth.com. We have an opportunity in South Dade to create tens of thousands of good paying jobs for well-deserving local residents, sustain the South Dade economy into the future and do so in an environmentally responsible manner.